Last night – Thursday, 16th February, 2017 – the government task force to north east inner city launched the Kieran Mulvey report. H.O.P.E., along with many other community stakeholders, were present in anticipation of the final report. The communities of the north east inner city have suffered severe social inequalities for many years. With that in mind, this project welcomes the report and it’s suggestions.

After meeting with community groups, individuals, organisations over the last few months and taking some 50 organisational/individual submissions, Kieran Mulvey used the issues put forward to inform the report. And from these submissions, an action plan has been formulated. But what does the action plan have in store for the north east inner city?

The full report can be read below.

Does Kieran Mulvey have the answers to street dealing? 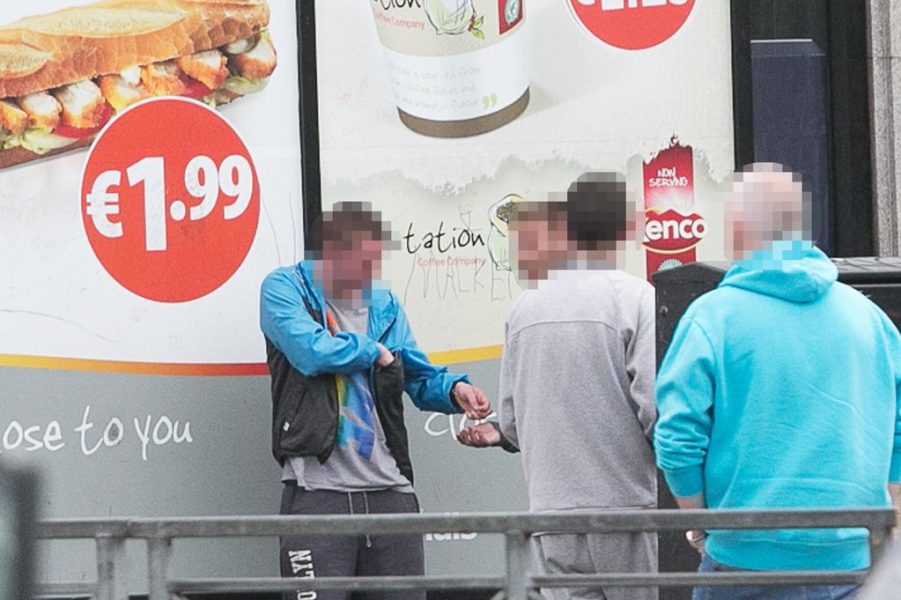 Last week, the Pat Kenny show on Newstalk returned to the subject of social inequality and drug fuelled gang warfare in Dublin’s north east inner city. H.O.P.E. manager, Irene Crawley, had her say on the topic of street dealing and the overall situation suffered by the north east inner city.