Our Terry Fagan – local historian and archivist – featured in an Irish Times article detailing his vast catalogue of historical memorabilia. Follow the link to the Irish Times site to read the full article.

Behind the ugly, graffiti-festooned steel door to an abandoned flat in St Mary’s Mansions on Dublin’s Seán McDermott Street, there is an Aladdin’s Cave of artefacts and memorabilia.

The items that have been saved from tenement homes and from skips, or been donated by residents, and the stories they have told local folklorist Terry Fagan, amounts to a unique social history archive that is crying out for a proper home in the area.

“It needs to stay here,” says Fagan, a 66-year-old north inner city Dub, born in the long since demolished Corporation Buildings on the street of the same name, and now a resident of Buckingham Street. 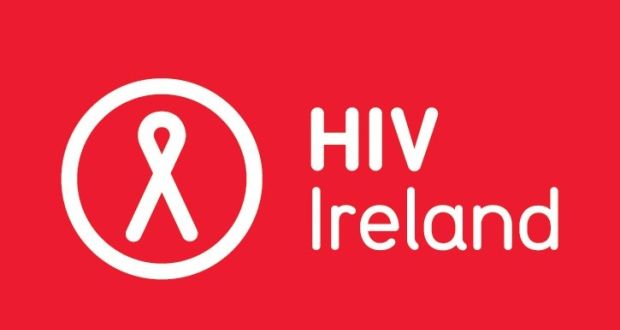 Campaigners are alarmed at a surge in HIV cases in Ireland after they jumped by more than third over the last five years.

Almost 500 people were diagnosed as living with the infection last year — up from 372 on the previous year.

Around 10 people are being newly-diagnosed with HIV every week in Ireland.

HIV Ireland, a national charity set up to battle the spread of the infection, has urged a country-wide campaign to stem the “worrying trend”.

Niall Mulligan, the charity’s executive director, said he is “alarmed at the relentless upward trend in HIV diagnoses”.

“Official figures are likely to understate the scale of the crisis,” he added.

“According to the World Health Organisation, 30 per cent of people living with HIV are undiagnosed.

“It is therefore likely the number of people living with HIV in Ireland is considerably higher than the number of diagnosed cases.”

Mr Mulligan has said the new government, when it is formed, needs to mount a public awareness drive, including free condoms and testing nationwide.

“We also need to focus on people who face a higher risk due to their circumstances – being homeless, being addicted to drugs, working within the sex industry, being in prison, suffering from poor mental health,” he added.

“Failure to do so runs the risk of creating a catastrophe out of a crisis.”

Mental Healthcare in Ireland has come a long way, but there are still a number of issues that need to be addressed. Psychotherapist, Anne McCormack highlights the marginalised issues in the Irish Times as part of a Future Health Summit Special Report.