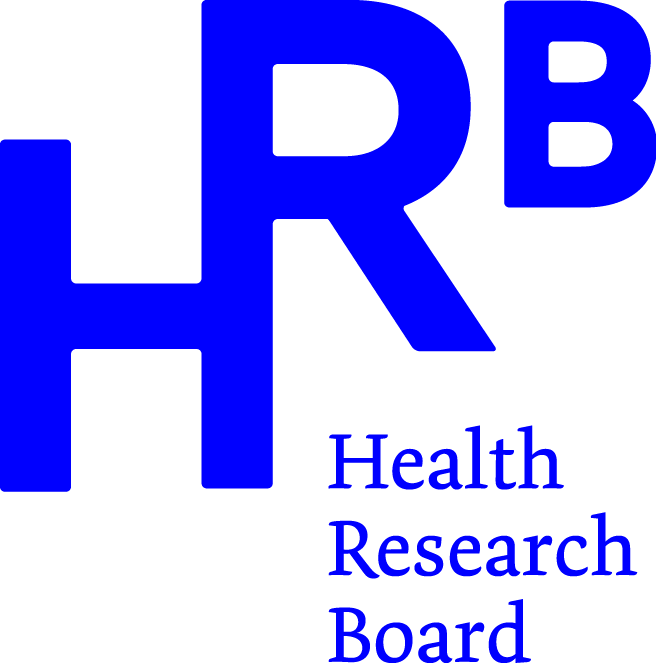 Cannabis is a natural product, the main psychoactive constituent of which is tetrahydrocannabinol (THC). Herbal cannabis and cannabis resin are formally known as marijuana and hashish. Cannabis cigarettes may be called reefers, joints or spliffs.

What does cannabis do?

All forms of cannabis are mind-altering and act by affecting the part of the brain where memories are formed. Small doses have very mild effects, sometimes none in the first time user.

Short-term effects of cannabis may include:

How do we know how mnay people use cannabis in Ireland?

Every four years the National Advisory Committee on Drugs and Alcohol (NACDA) and the Northern Ireland Public Health Information and Research Branch (PHIRB) commission a survey of the general population to estimate the number of people in Ireland who use drugs and alcohol. Face-to- face interviews take place with respondents aged 15+ normally resident in households in Ireland and Northern Ireland. This type of survey is not designed to include people who do not normally live in private households (such as prisoners or hostel dwellers).

How many people use cannabis in Ireland?

The latest survey estimates show a rise in the percentage of cannabis users in the general population aged 15–64:

Table 1: Lifetime, last year and last month prevalence of cannabis use in the general population

How many Irish 15-16 year old students use cannabis?

The European School Survey Project on Alcohol and Other Drugs (ESPAD) has conducted surveys of school-going children every four years since 1995, using a standardised method and a common questionnaire (see www.espad.org ). The sixth survey, conducted in 36 European countries during 2014/15, collected information on alcohol, tobacco and illicit drug use. 1,400 Irish students were surveyed in 2015.

How many people receive treatment for cannabis use?

The most recent published data from the NDTRS5 shows that:

What does the law say about cannabis?

Cannabis is on the list of drugs that are controlled by law. A person found in possession of cannabis or cannabis resin is guilty of an offence. It is also an offence to grow cannabis plants. You can find more information about Irish drug laws, offences and penalties on the Citizens Information Board website.

Cannabis accounts for the largest number of drug seizures in Ireland, as reported by the Central Statistics Office. Seizures are made by Garda and Revenue Customs officers and include cannabis herb, plants and resin. There were 2,912 cannabis seizures in 2012, 2,991 in 2013 and 2,226 in 2014.

The Garda send drugs seized to the laboratory of Forensic Science Ireland (FSI) for analysis. FSI prepare a quarterly report for the Garda and the data presented here are from the combined report for 2014. This tells us the number of cases involving drugs initiated by the Garda and gives a picture of the relative frequency of the various types of illicit drugs seized. 1,628 cases were associated with seizures of cannabis herb, 340 with cannabis plants and 258 with cannabis resin.

For more information on cannabis please refer to the following sources:

See also
(2016) ESPAD report 2015 results from the European School Survey Project on Alcohol and Other Drugs. Luxembourg: Office for Official Publications of the European Communities.